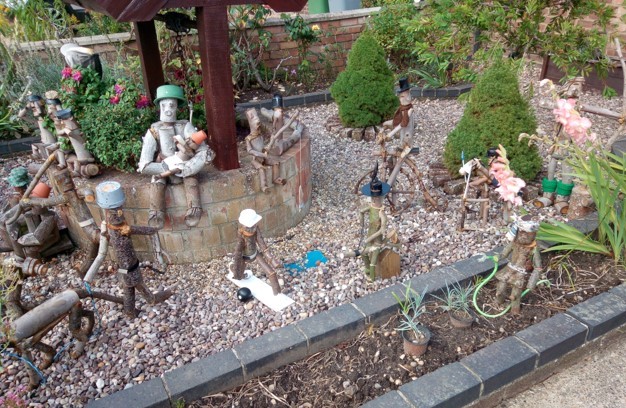 Harry first came across what was formerly the Norfolk and Norwich Association for the Blind, whilst he was the foreman working on the building of the Bradbury Centre. Harry had the honour of meeting the Queen at the official opening of the centre in 2010.

Once the centre opened, Harry and his wife purchased a brick, as part of the buy a brick scheme with countless others, to show their support for the charity.

Since then, they have continued to support us through a variety of fundraising efforts. Whilst a member of Wroxham Social Club Harry arranged various events, a favourite being cribbage drives whereby losing players forfitted 10p in a glass.

On their 50th Wedding Anniversary, Harry and his wife held a games night and the winnings were kindly donated to us.

Harry’s mother, Ethnie, in her later life used the charity’s service as she was loaned equipment to enlarge print on her TV when her eyesight sadly deteriorated. To thank us, she would save up her small change and donate it.

Harry’s most recent fundraising efforts were the creation of stickmen, which he made during lockdown to keep himself occupied. Many people had asked him whether they could buy them but Harry decided to auction them all, with the proceeds going to us once again. 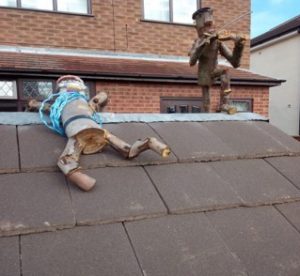 Harry raised the magnificent sum of £120, for which we would like to sincerely thank Harry and his wife for their continued fundraising efforts over the years and we hope this will continue for many more years to come! 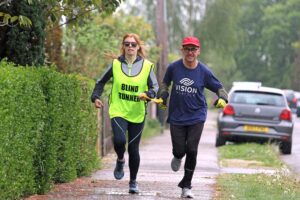 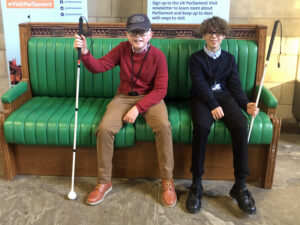 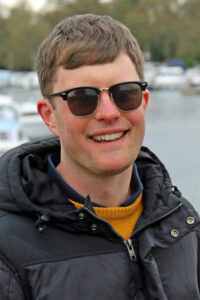