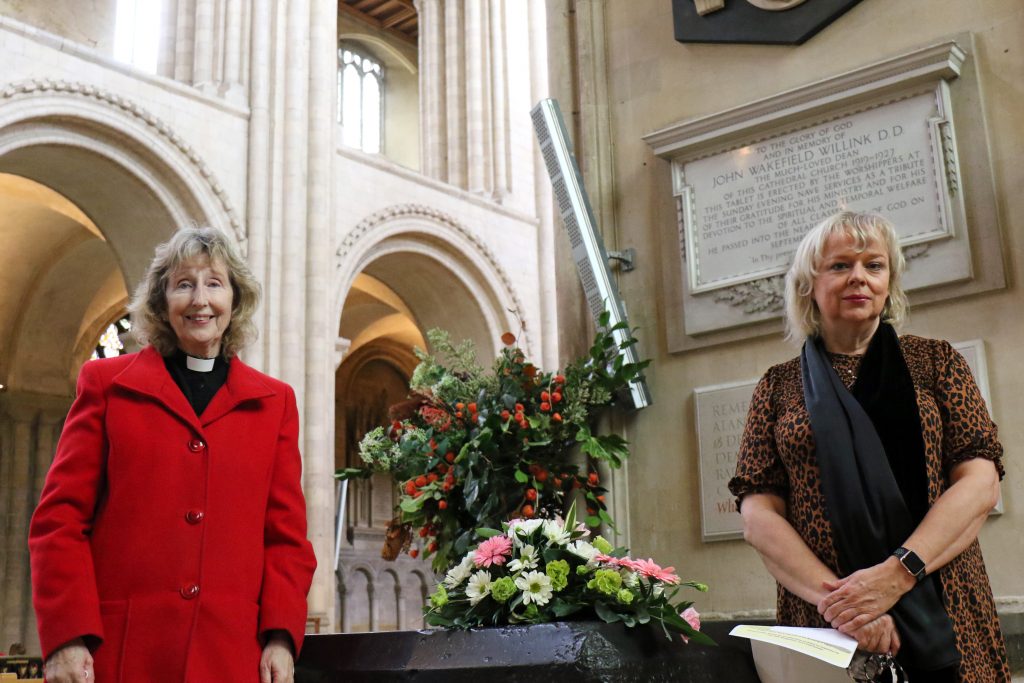 Blind and visually-impaired people from all over Norfolk gathered in Norwich Cathedral for a brief service to mark the 200th anniversary of the founder of the county’s sight loss charity.

Trustees, staff and supporters of Vision Norfolk gathered around the memorial plaque to Thomas Tawell in the Cathedral’s nave, to commemorate the man – himself blind – who founded the charity which still supports visually-impaired people throughout the county today. Tawell died in 1820, having founded the charity 15 years before his death.

The service takes place annually to mark the founding of the fifth oldest sight loss charity in the UK. Led by Revd. Heather Wright, the socially-distanced ceremony saw chief executive Gina Dormer read out the inscription from the memorial tablet, with prayers said for the present and future of the charity.

Mrs Dormer and Revd. Wright then laid flowers beside the tablet.

“Thomas Tawell was a man who was very much ahead of his time,” said Mrs Dormer. When he set up a ‘hospital and school for indigent blind persons’ at the beginning of the 19th century, the lot of the visually-impaired was very hard indeed.

“Thomas Tawell’s name lives on in the charity, as our care home is named for him, and whilst we continually adapt and modernise to ensure we are meeting the needs of today’s visually-impaired people, it is important to remember our roots, especially this year which marks 200 years since Thomas Tawell’s death.” 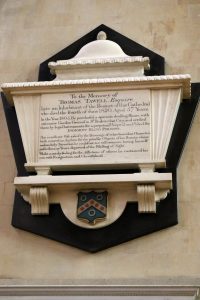 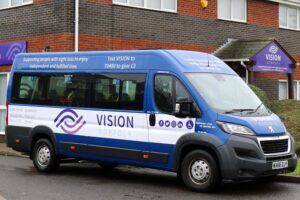 Visually-impaired people right across Norfolk will be able to access information, advice and support close to where they live, as the county’s sight loss charity 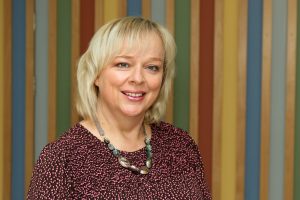 A major Norfolk-wide survey has been launched by the county’s sight loss charity to ensure its services continue to meet the needs of the county’s visually-impaired after the Covid pandemic. 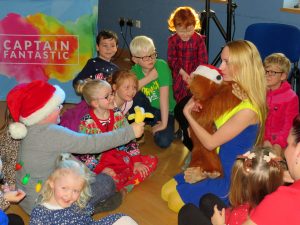