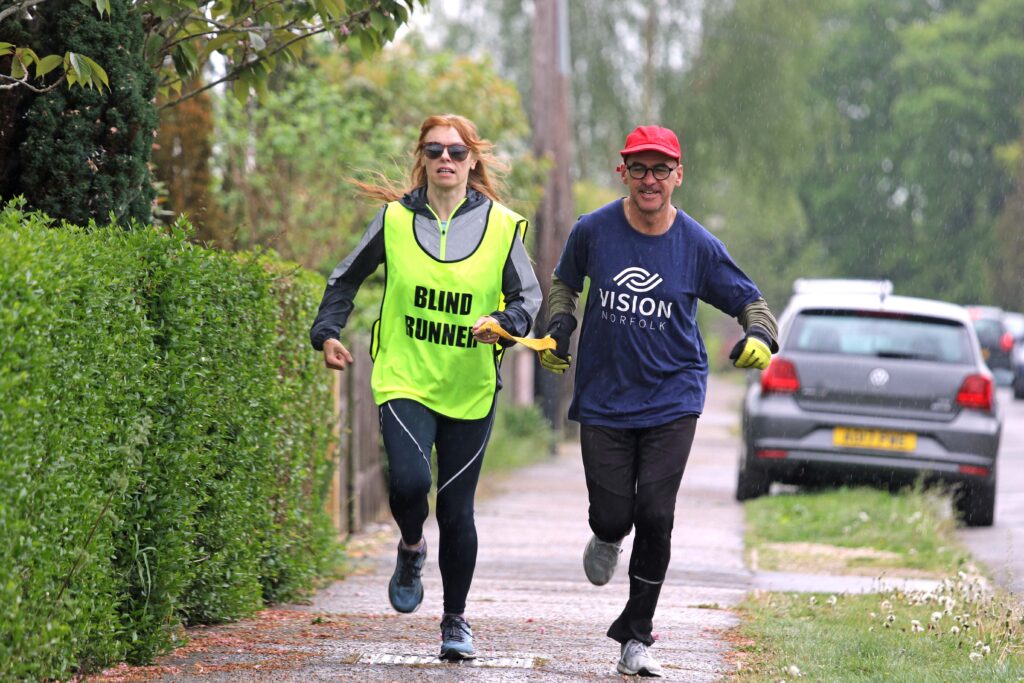 A visually-impaired Norwich woman who used to be a wheelchair user is to take on the Sandringham 5K run to raise money for Norfolk’s sight loss charity Vision Norfolk. Rachael Andrews, who is 50 this year, suffered retinal damage in her 20s and now has no sight in one eye and no central vision in […] 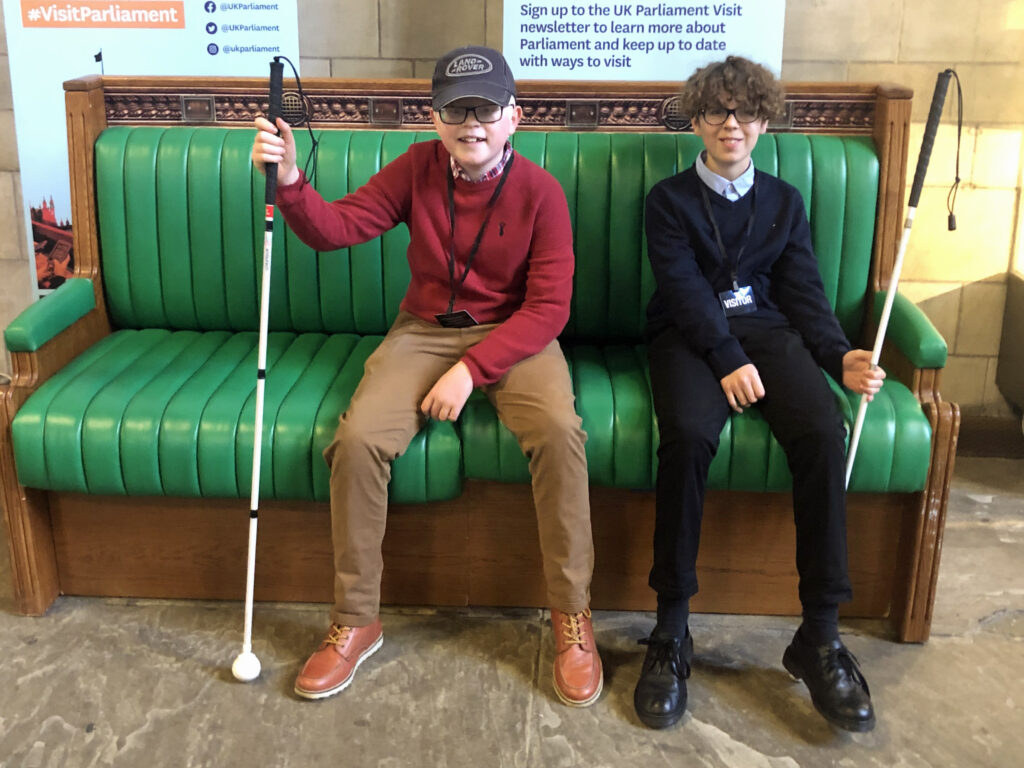 Two visually-impaired young people from Norfolk have been telling MPs about the needs of young people living with sight loss at a special forum held at the Houses of Parliament. Marcus Dunn, 14, and George Edwards, 12, were representing the county’s sight loss charity Vision Norfolk at the event on the House of Commons terrace, […] 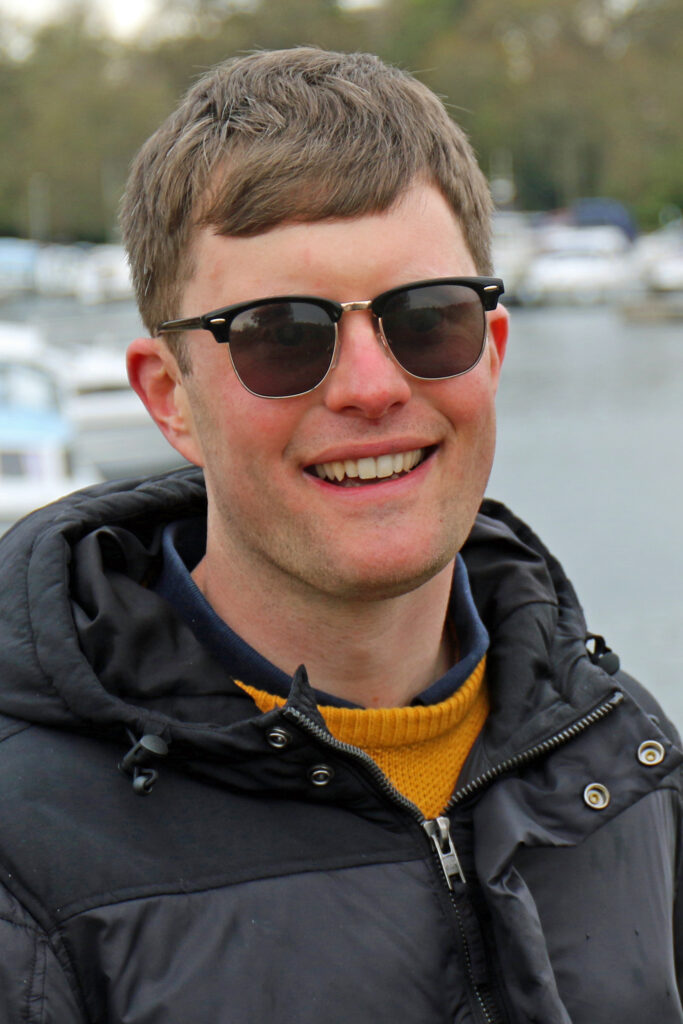 A blind Norfolk man is set to join some of the region’s top chefs when he takes to the stage at the East Anglian Game & Country Fair cookery theatre next week. Ed Bates, who has been blind since birth, will be making his cookery demonstration debut as he sets out to cook a two-course […] 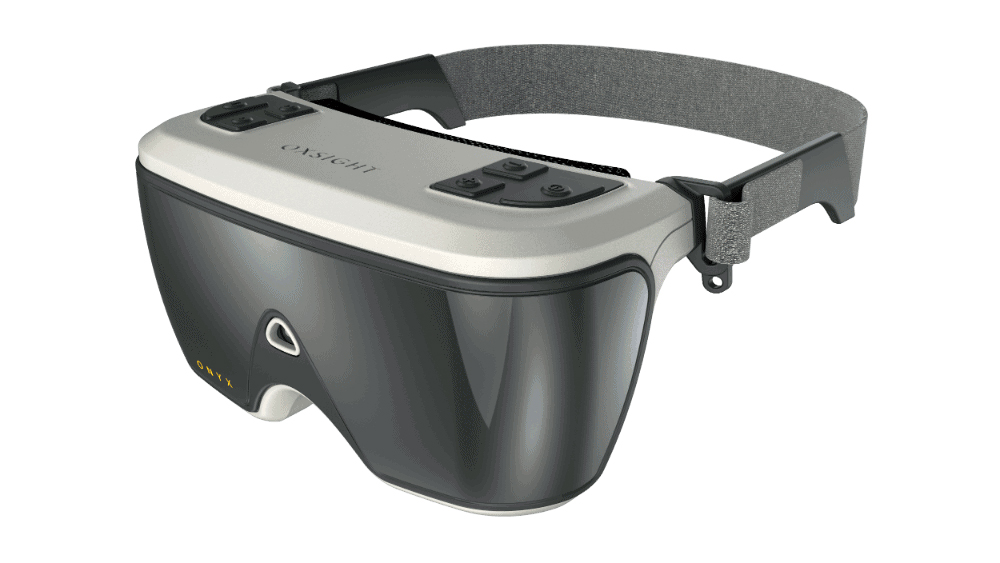 A revolutionary new piece of equipment which can help visually-impaired people identify faces, read text and watch TV is to be demonstrated at a special even next week. Norfolk’s sight loss charity Vision Norfolk has arranged a special demonstration of the innovative Oxsight Onyx smart glasses, made by technology firm Sight and Sound Technology, at […] 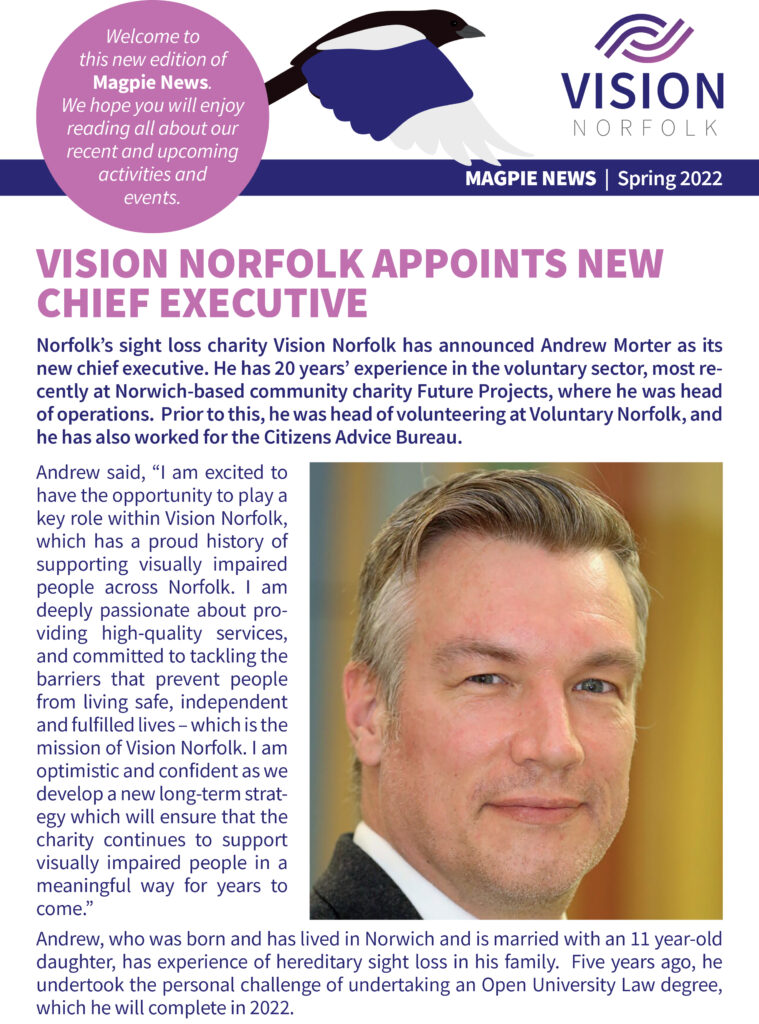 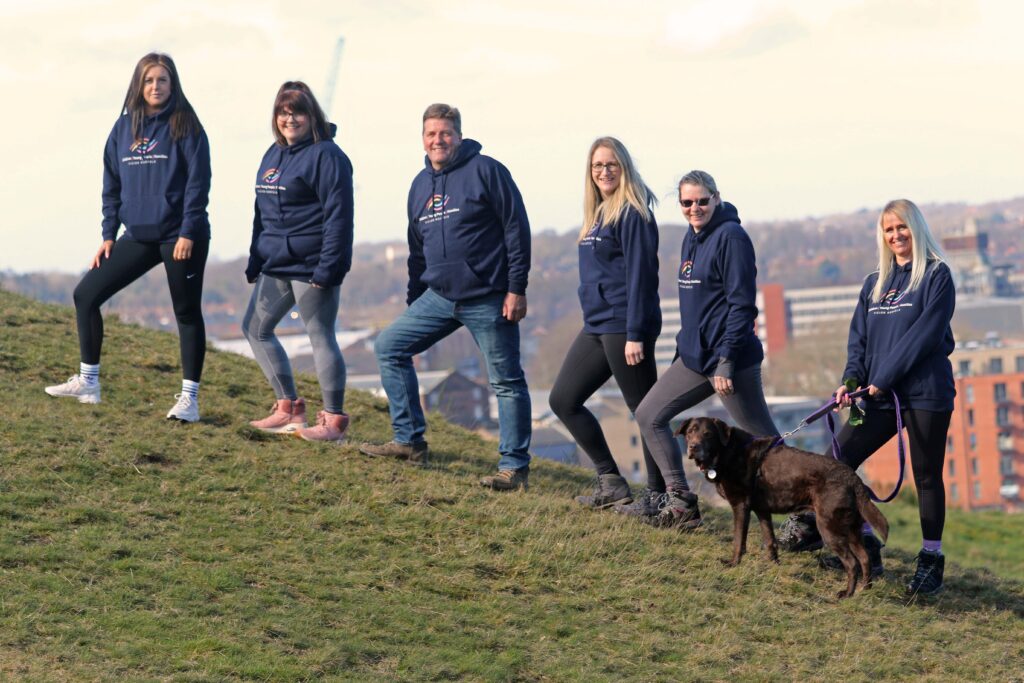 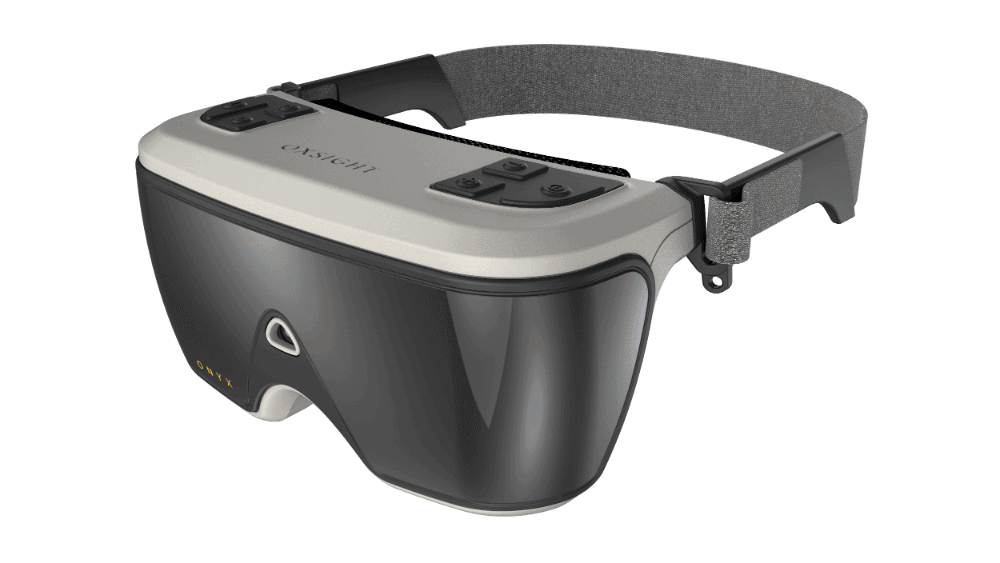 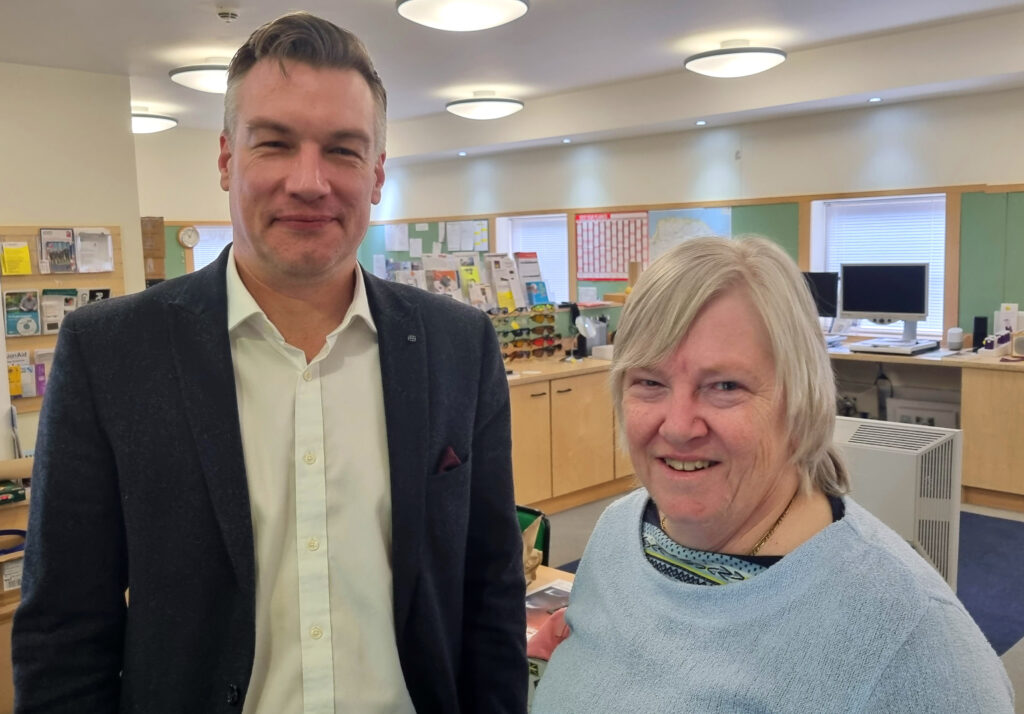 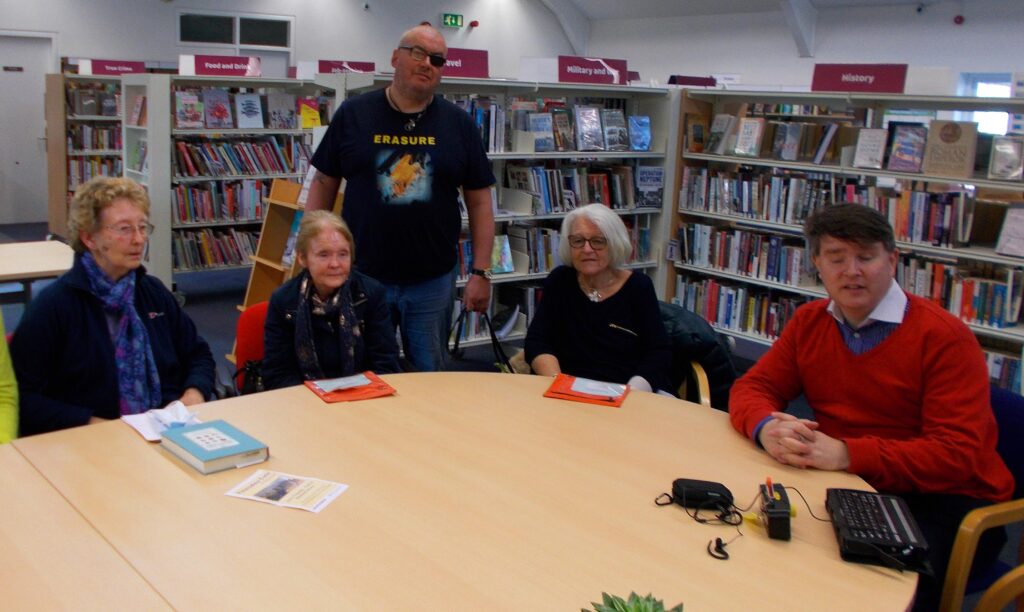 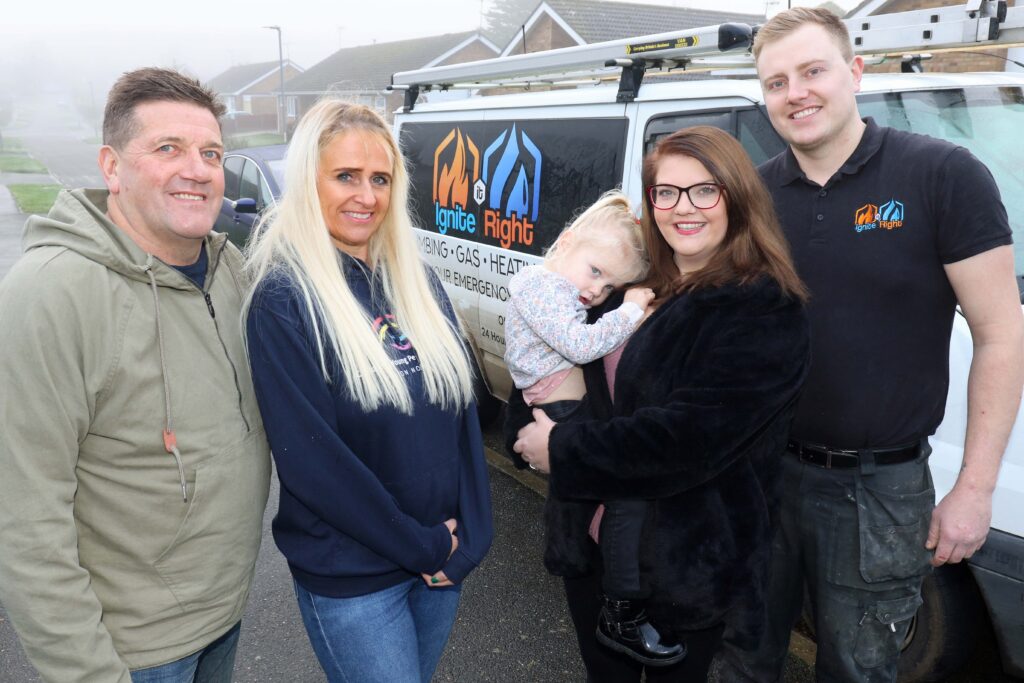 Twenty-four visually-impaired children and their families enjoyed a special ‘Festive Express’ on the Bure Valley Railway, travelling to see Santa at Aylsham Station – thanks to the generosity of a Cromer plumbing business and some of its suppliers. James and Sally Watts, who run Ignite It Right Plumbing and Heating in the town raised an […]